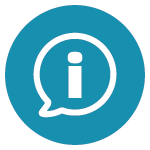 Located on Highway 6 and surrounded by green farms and cedar forests, Durham is a hub for travellers driving north to the Bruce Peninsula and south to Kitchener-Waterloo and the GTA.

You’ll be surprised at everything this pretty little town has to offer. Come for a visit. Plan to stay a while – maybe longer! 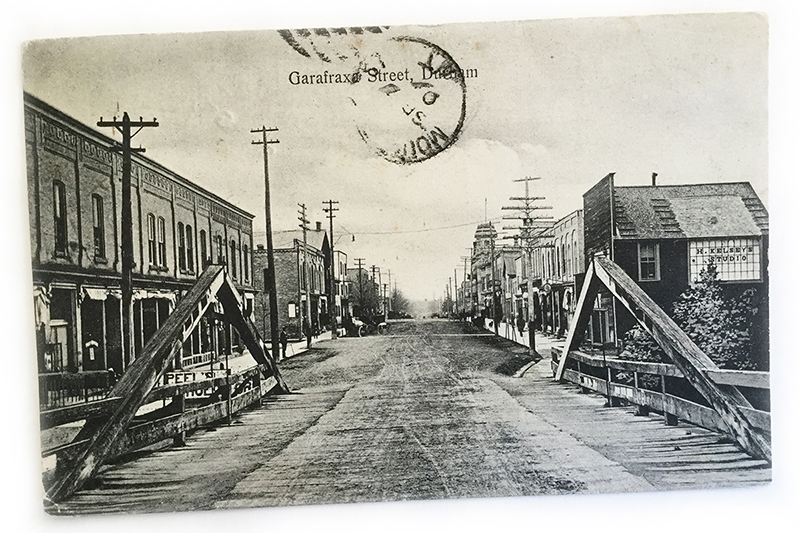 A brief history of Durham

Once part of the rich hunting and fishing grounds of the Saugeen Ojibway Nation, the area around Durham was eventually populated by European settlers and travellers. Founded in 1842 and incorporated in 1872, the town became a central hub with a flour mill, saw mill, and a bustling cattle market. Over the years, Durham became known for furniture and cement manufacturing.

Built along the winding Saugeen River, Durham boasts three dams including McGowan Falls, a popular destination for locals and visitors. Many trains once chugged through town, and the newly-rebuilt Heritage Walkway Bridge over the river is a scenic reminder of the railway’s importance.

In 2000, Durham became a proud part of the Municipality of West Grey, along with the villages of Ayton, Neustadt and Elmwood.

Stop in for a visit…

That’s just for starters.
Scroll down for more…

… or plan to stay

Looking for a place to put down roots, retire or start a business? Durham offers rural living at its best.

With private and public schools, quality housing and assisted living, an active Business Improvement Association and progressive politics that support local business, you’ll find Durham is a great place to start a new chapter in your life.

Check out the Business Directory or contact us to learn more. 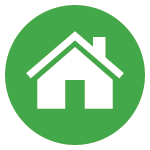 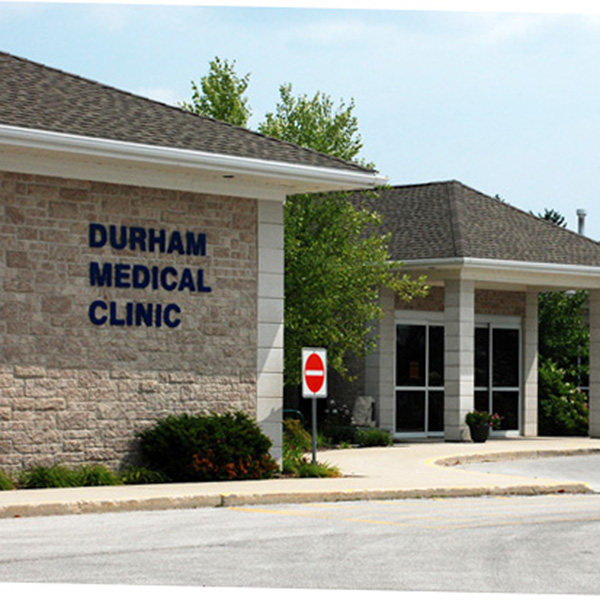 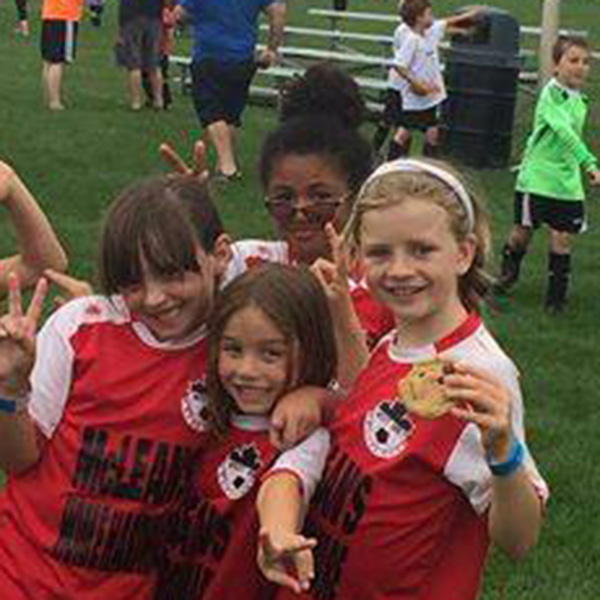 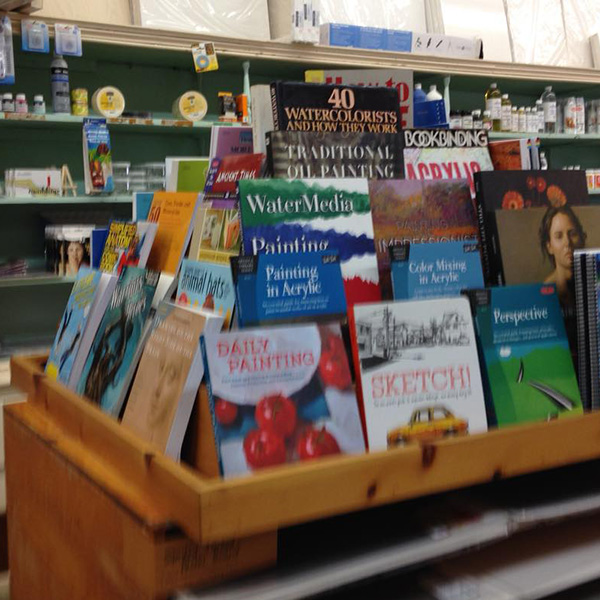 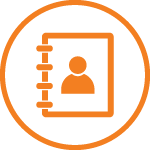 The town of Durham is a part of the Municipality of West Grey, a progressive political entity created in 2000 to better connect with its regional partner, Grey County.

While other parts of rural Ontario might be considered one-generational, Durham bridges the generational divide, attracting newcomers of all ages from young families to retirees and seniors.

The current business climate is built on a tradition of hospitality, working together and looking to a sustainable future. If you’re looking to start a business in Durham or the surrounding area, we have an active BIA, knowledgeable real estate agents, and established business and services to help get you started.